With switching between different camera bodies, the problem you most likely will face is that for every camera body from different manufacturers and models, you will need a separate remote shutter release. To add to all of this, some cameras will include capabilities such as time lapse or interval photography that can be found in some cameras and not in others. When switching between camera bodies, you will gain functionality while sometimes loosing functionality. Thus the idea of a Universal Programmable Remote was born. One that can be used on any camera as long as it has a USB connection and support PTP (Picture transfer Protocol), which almost all new camera bodies support.

In order to overcome the limitation of a single Remote Shutter Release, the idea of creating a Universal Programmable Remote that will detect the camera model and make when plugged into the camera was born. Further more, it should allow you to change the main camera settings from the remote, while using it as a remote shutter release. And that, without touching the camera. For me, this became a requirement when we went up North to do some Aurora photography at sub-zero (-30C and lower) temperatures at night. The convenience of having the remote in your glove/mitten and being able to change settings like ISO, Aperture and Shutter Speed without touching the camera or removing your glove, played a major role in the requirements.

First we started off with prototyping. 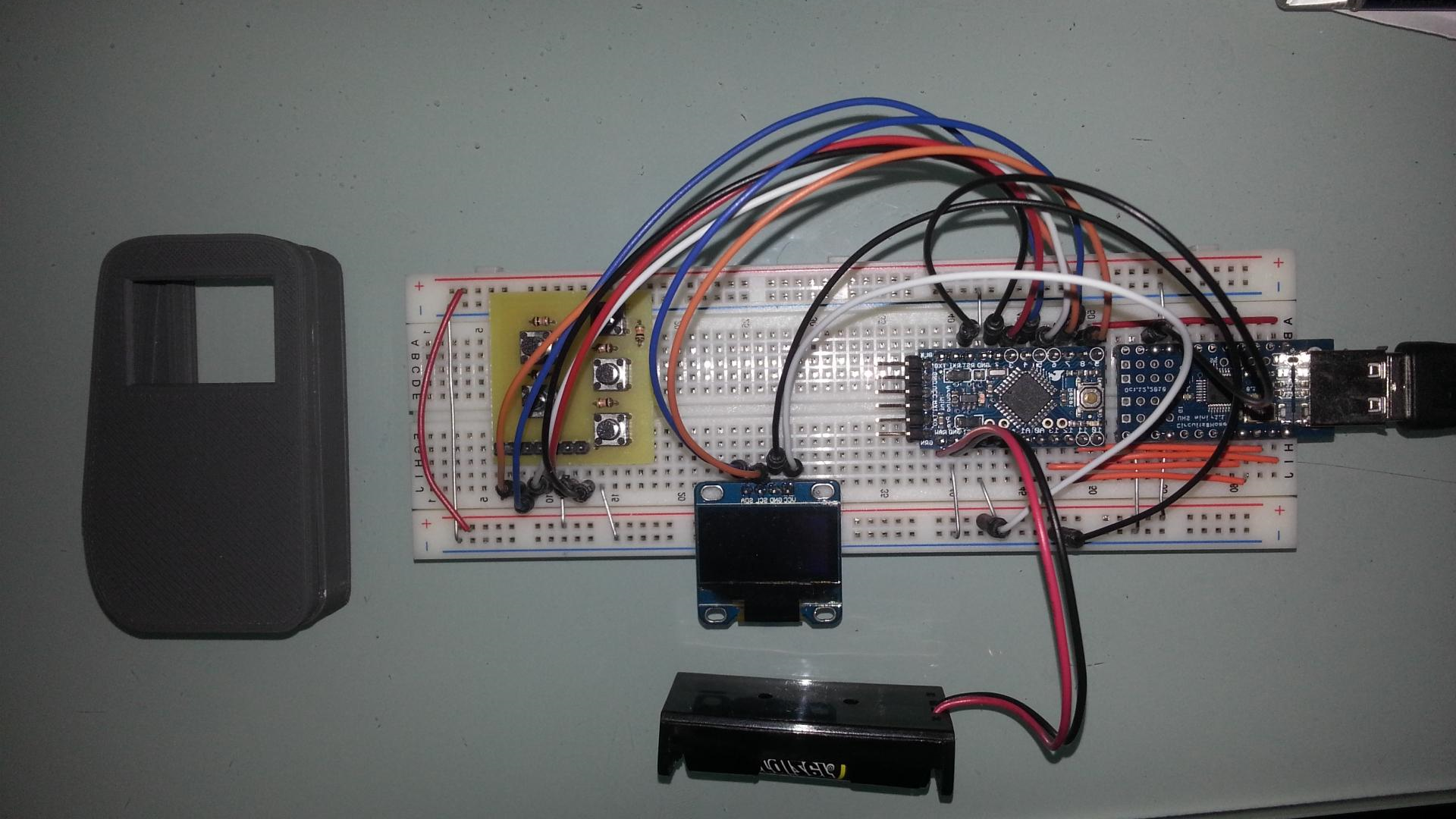 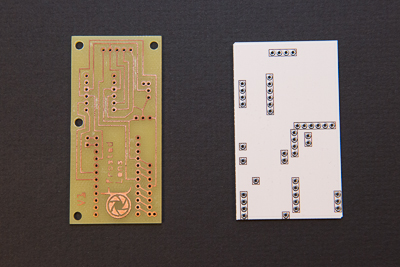 With all the wiring and connections sorted out, we cut our own PC Boards and even decided to personalized the boards with our own logo :) . Once the circuit board layout was finalized, we send it into a manufacturer who created professional and industry rated boards for us. 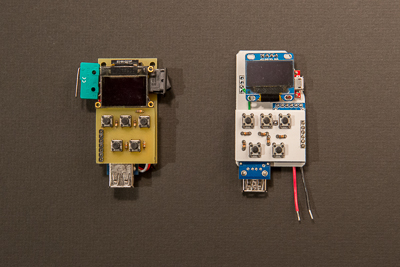 Parts from the first prototype were replaced with newer and later versions. We also enhanced the initial prototype to support code uploads. Thus making the remote a truly programmable remote. Allowing you to change the code and upload new options to the remote, if the camera doesn’t support that capability. Some items include an interval meter, time lapse option. 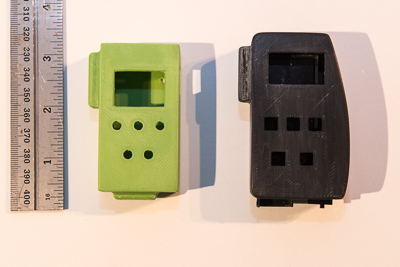 We have also changed the initial “box” design of the case to a more rounded shape. These cases were printed on a 3D printer for prototyping. The final cases will be professionally manufactured by injection molding. The case is made from PLA plastic which is bio-degradable as well as can withstand colder temperatures better than ABS. 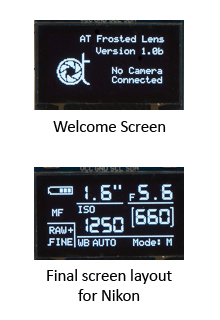 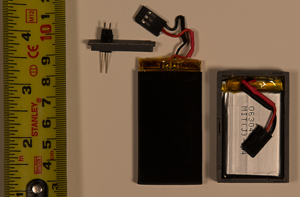 The initial design included LIPO rechargeable batteries, but because of some safety concerns about these, we have decided to switch the design to 2 standard AAA batteries. This way, the user can decide which choice of AAA batteries to use which is freely available at most stores which sells batteries.